We Are Rad Power Bikes

As North America's largest electric bike brand, we are actively changing the way people and goods move. Our passionate team creates ebikes that are built for everything and priced for everyone. 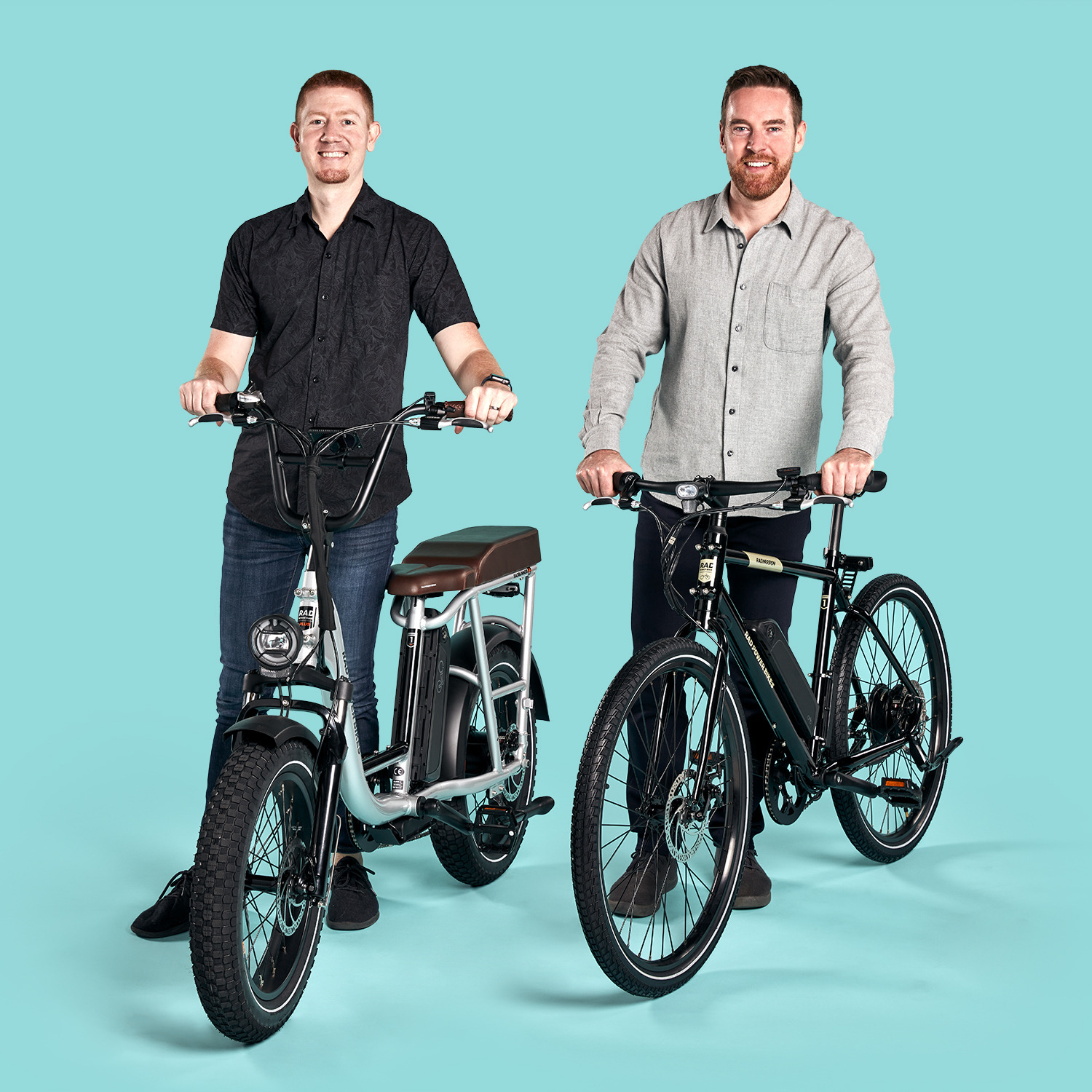 Mike Radenbaugh built his first ebike in 2007 as a way to get to high school and back, became totally obsessed, and founded Rad Power Bikes. For years he operated as a sole proprietorship, converting traditional bikes into electric bikes for local customers based on each person's individual needs.

Mike always knew ebikes were the future of transportation, and his childhood friend and college roommate Ty Collins thought so too. In 2015, they joined forces to bring Rad Power Bikes to the masses. They relaunched the brand as a direct to consumer business with their first manufactured model -- the RadRover electric fat bike -- and have been on a wild ride of hypergrowth ever since.

Listen to Mike on NPR's How I Built This

To offer an unrivaled customer experience with radical electric bikes that are built for everything and priced for everyone.

A world where transportation is energy-efficient, enjoyable, and accessible to all. 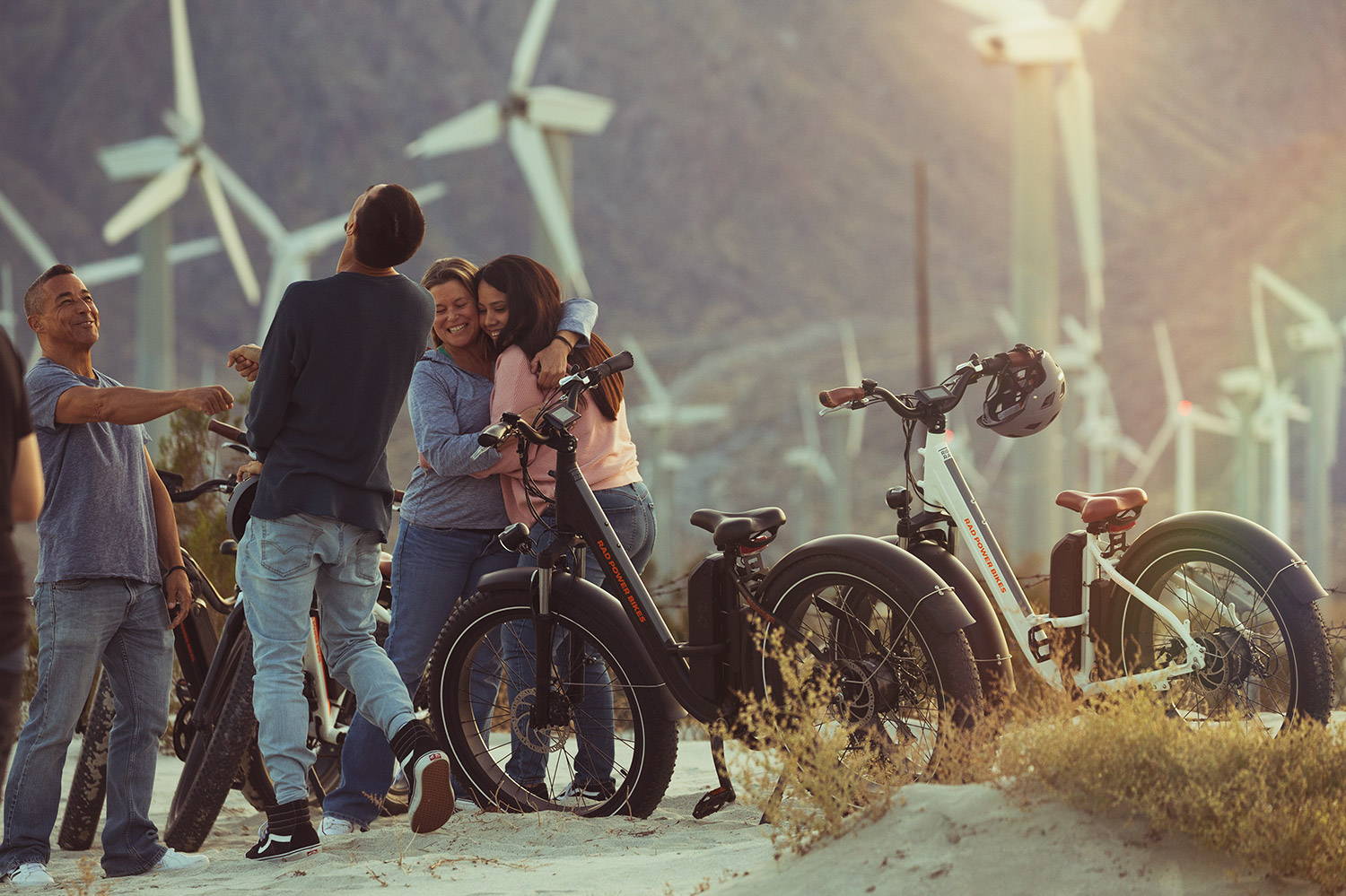 Our values tell you so much about us. They are the things we prioritize and well yes, value, the most.

Responsible, to our environment, community and team

Responsible, to our environment, community and team

Diverse, inclusive of experiences, backgrounds, skills, we value every voice

Diverse, inclusive of experiences, backgrounds, skills, we value every voice

Innovators, we challenge ourselves and the status quo, we are original

Innovators, we challenge ourselves and the status quo, we are original

Customer driven, completely, we do the right thing for our riders

Customer driven, completely, we do the right thing for our riders

Approachable, kind, we collaborate and are always willing to help

Approachable, kind, we collaborate and are always willing to help

Learners, we grow our skills, we are humble and seek to improve

Learners, we grow our skills, we are humble and seek to improve

We believe electric bikes have the ability to transform our communities and the way we live, and our entire team works together to make that a reality. We’re looking for individuals who are excited about the fast-paced industry of electric bikes to join our team and help us continue moving the world forward.

Listen: How I Built This 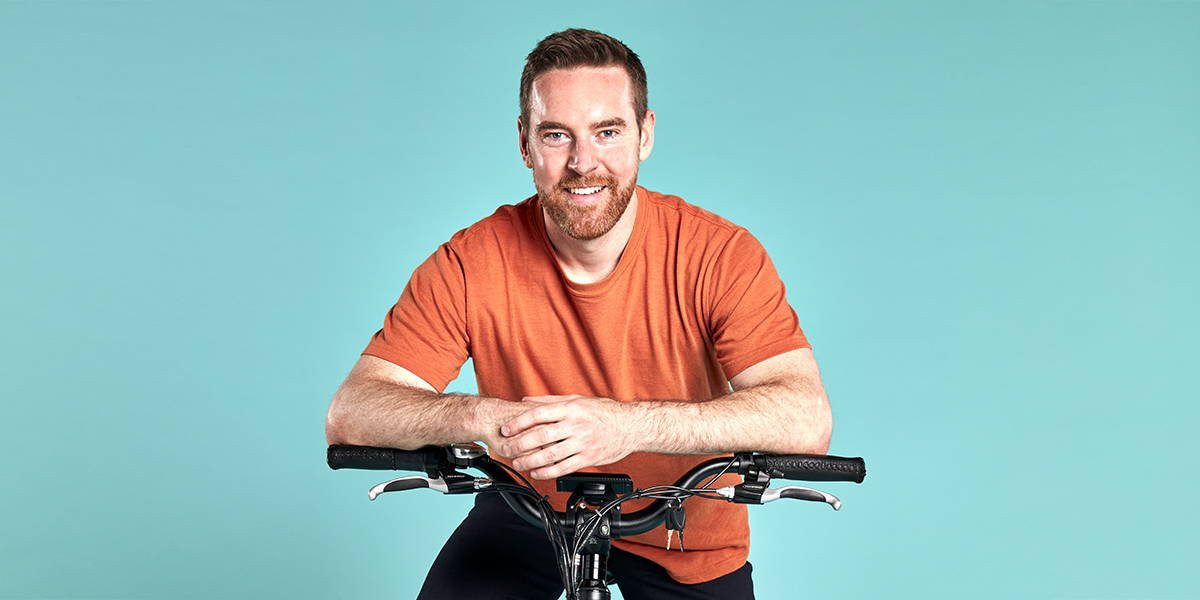 Check out Founder and CEO Mike Radenbaugh on NPR's How I Built This to hear how his scrappy solution for a 16-mile high school commute evolved into the biggest ebike brand in North America.

Opens in a new window